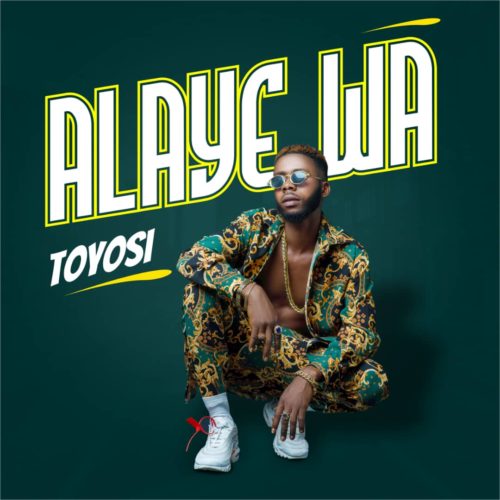 Fontana City Entertainment signee, David Omotoyosi Ogunjugba AKA Toyosi, is a singer/song writer whose passion for music was discovered quite early. His love for music came to a climax after listening to Burna Boy’s blend of Afrobeat and the urban Nigerian music. The student of Moshood Abiola Polytechnic, who majors in Mass communication is poised to be a force to reckon with in the Nigerian music industry.

Toyosi‘s debut single “Alaye Wa” is a blend of Afrobeats and the Street savvy tunes, passing a conscious message and also entertaining his audience.