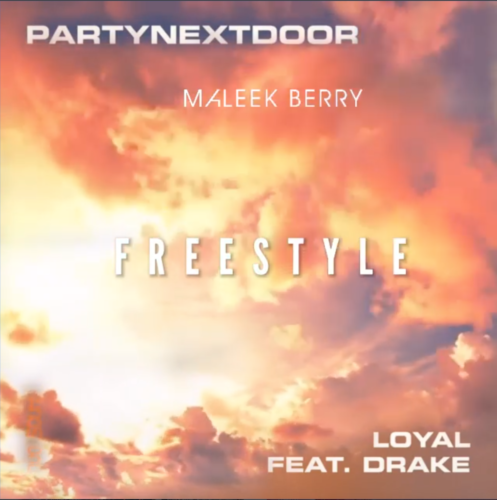 Talented singer, Maleek Berry who operates in Nigeria and the UK comes through with another impressive cover, the “Loyal” (Freestyle). The Starboy Geng jumps on PartNextDoor and Drake’s 2019 joint, ‘Loyal‘.

This record was a hit in the US, PartNextDoor and Drake gave music fans that cold jam they were craving for. Though some saw Drake as a weak artiste on it, Maleek Berry hits the studio to recreate the song and brought a different vibe.

“Loyal” (Freestyle) is a follow up to Maleek’s pervious release, ‘Yummy Cover‘… Listen!!!

The Switch-Up! Mr 2Kay has a New Look