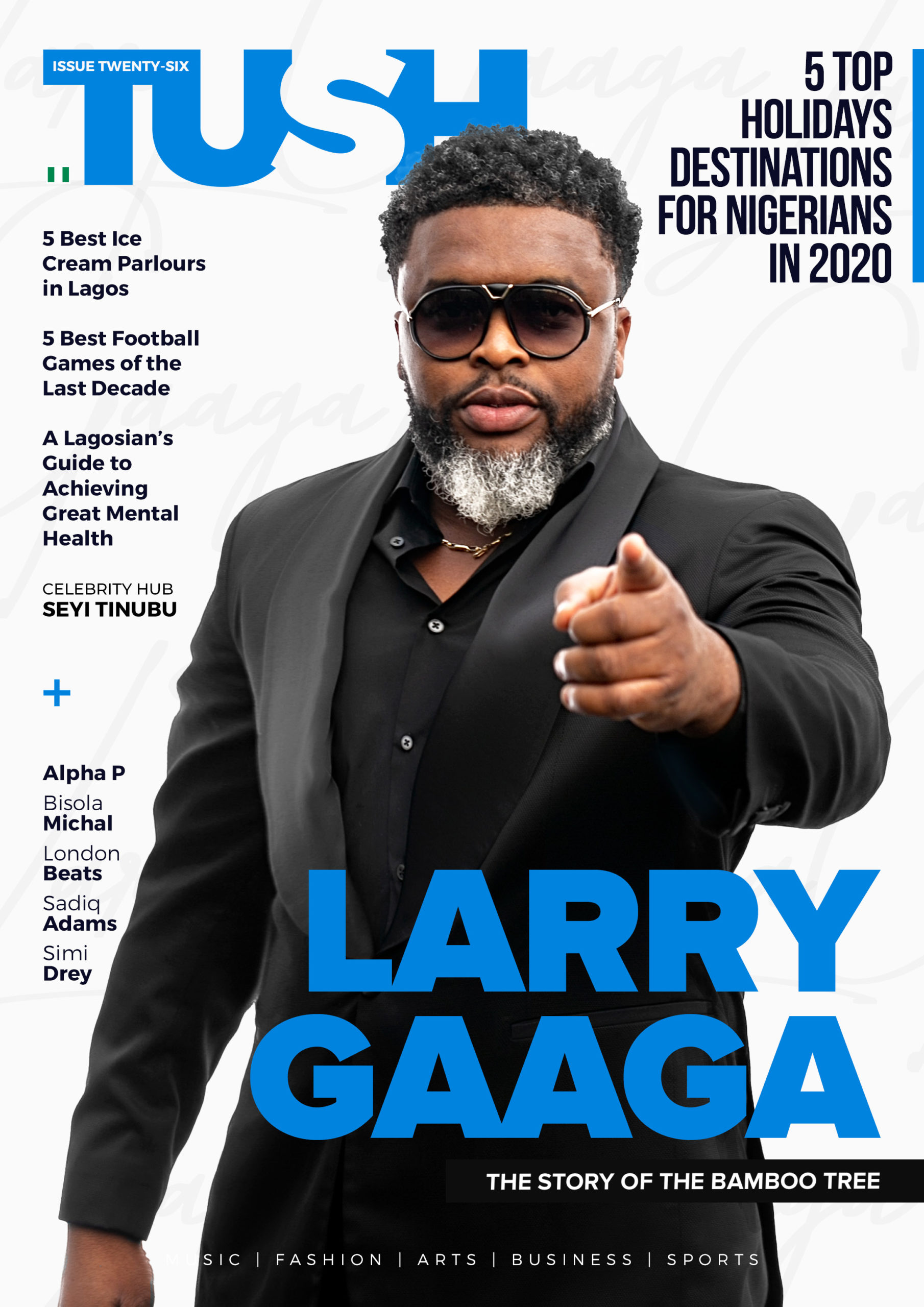 Clad in the fashion style of an Executive producer and photographed by Dele Majid, Larry Gaaga tells the story of his advent into the music industry, bordering around the struggles, opportunities, wins, fame and endorsements. 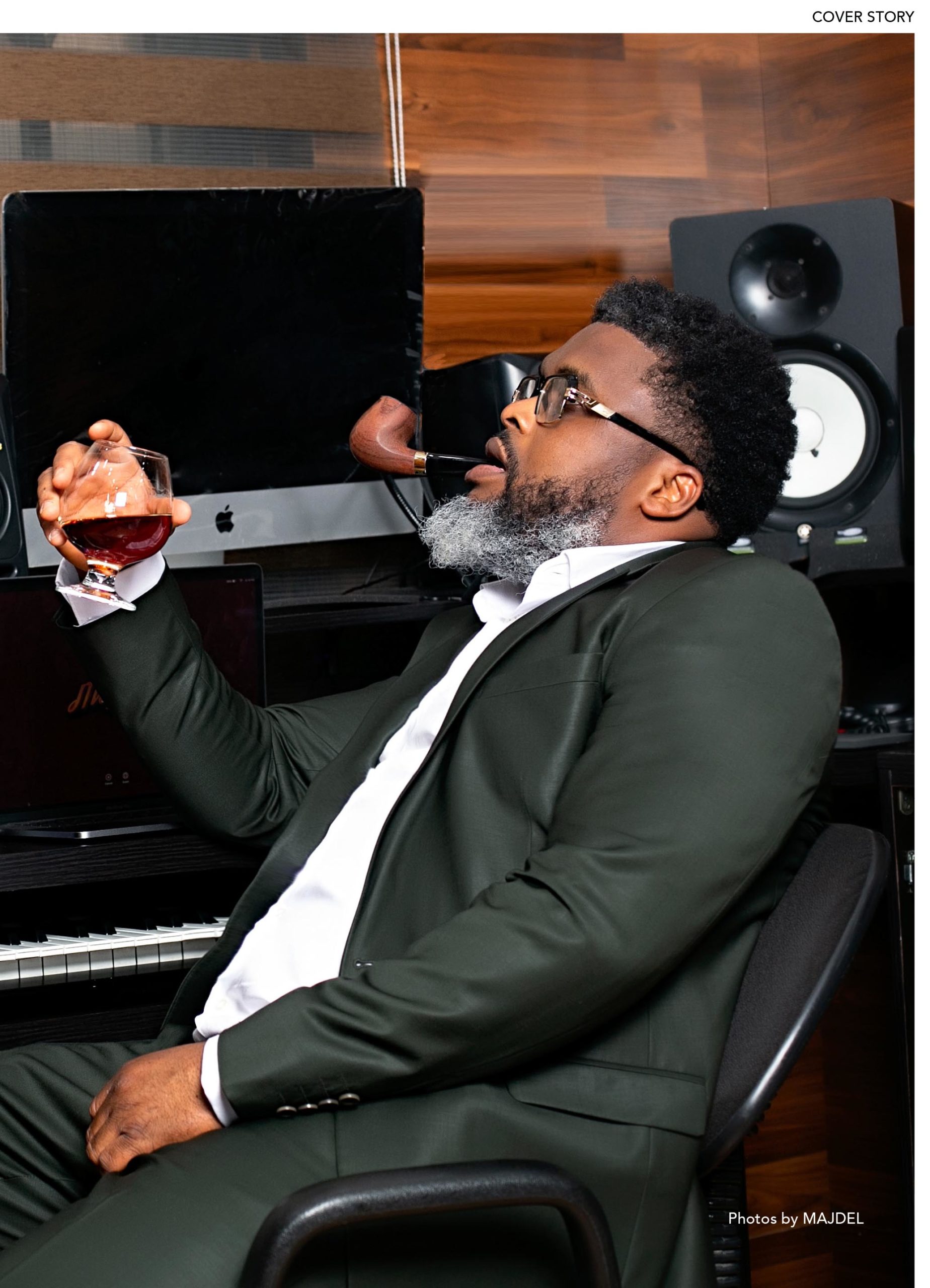 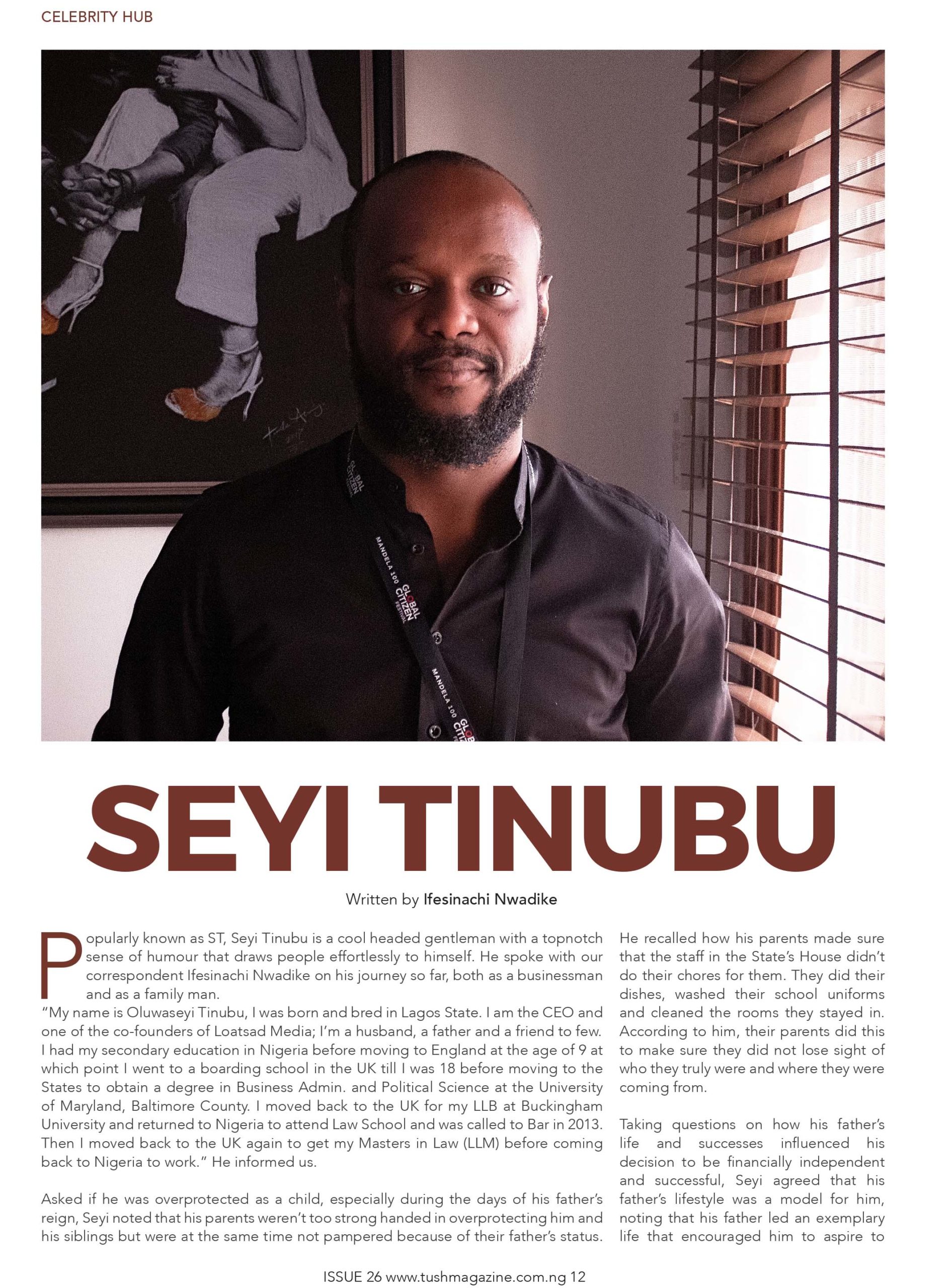 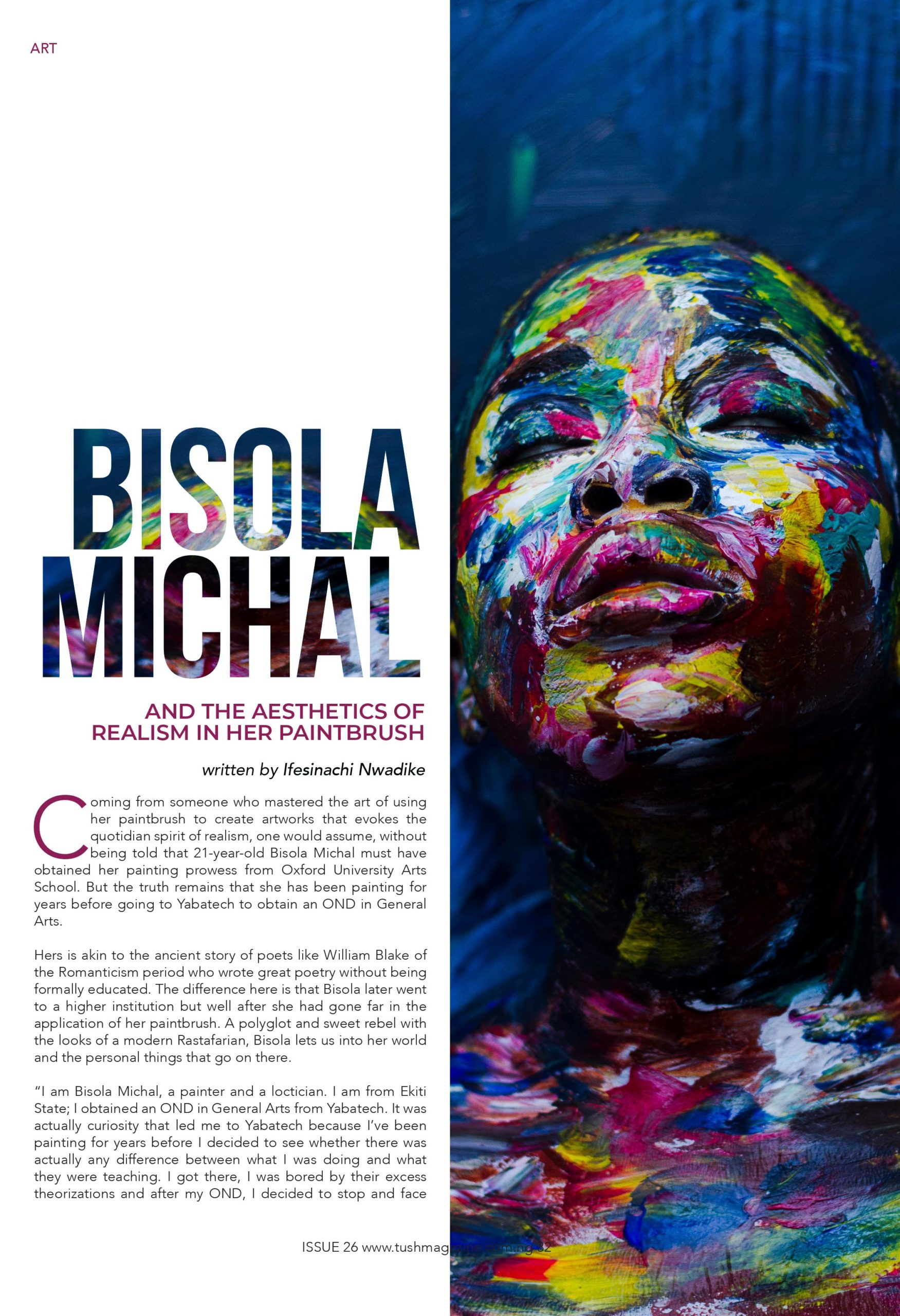 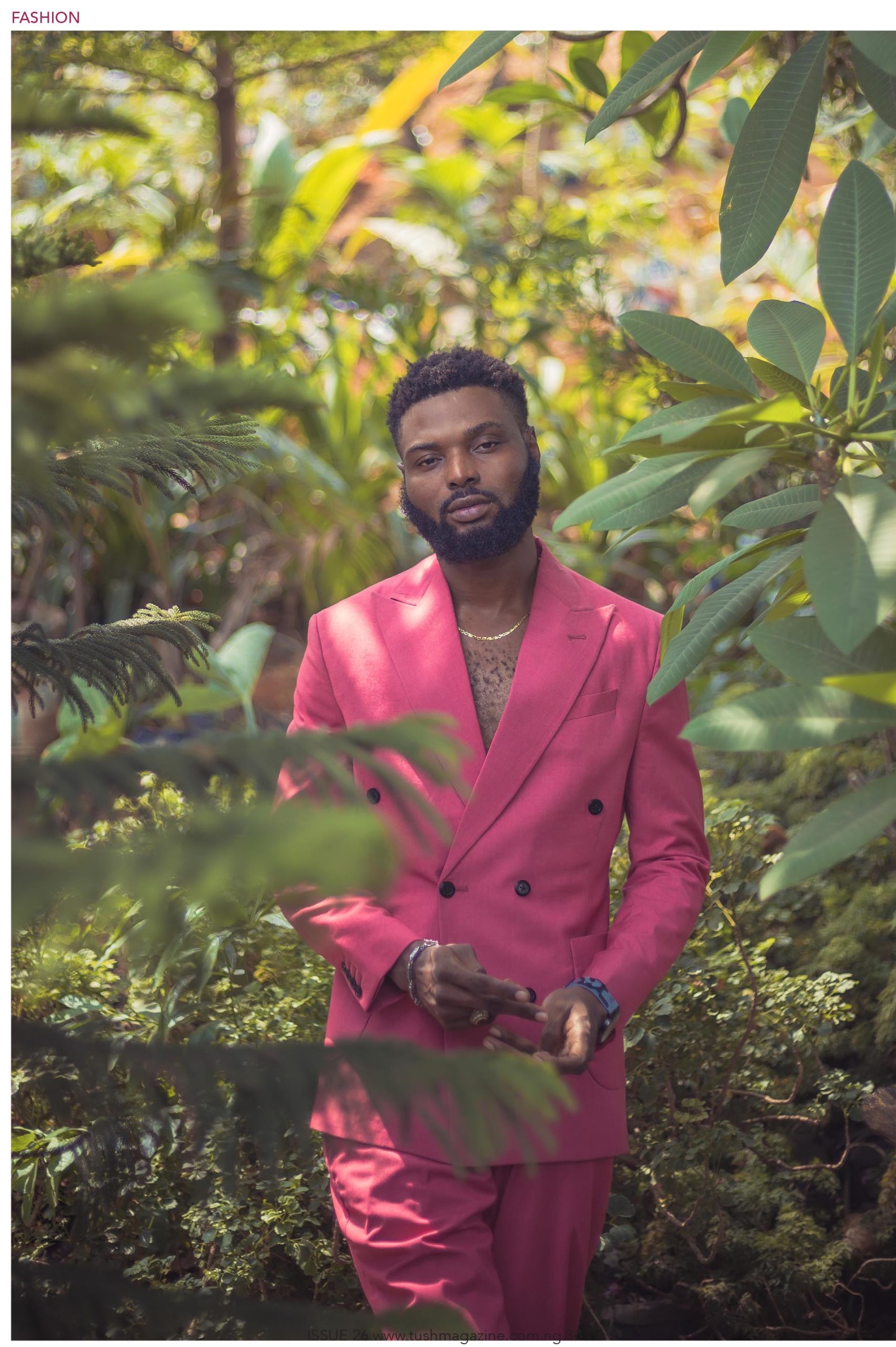 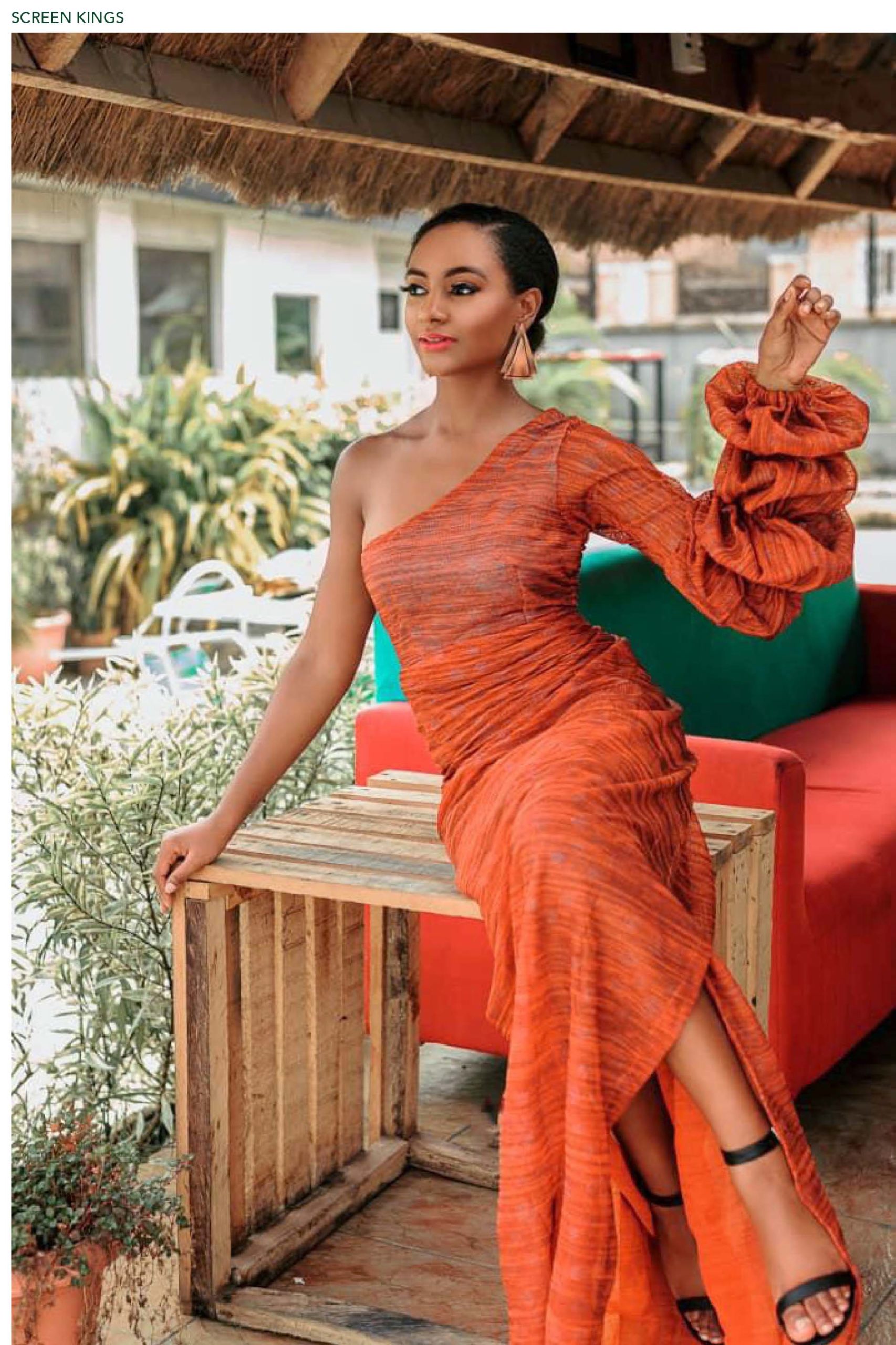 The post Larry Gaaga is Dishing some Juicy Scoop as he Covers the 26th Issue of Tush Magazine appeared first on BellaNaija – Showcasing Africa to the world. Read today!.