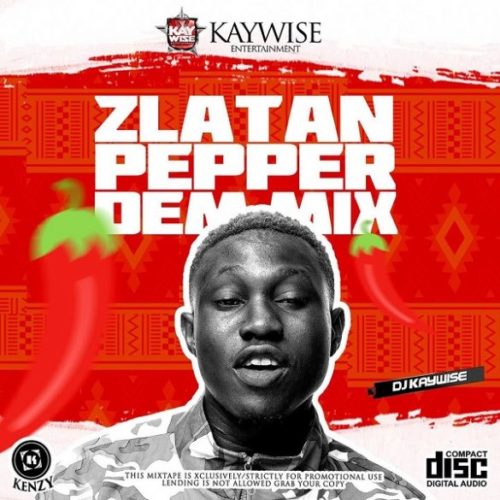 DJ Kaywise comes through with “Pepper Dem Mix” to turn up you mood.

After the conclusion of this year Big Brother Naija Pepper Dem Season, DJ Kaywise dishes out his own ‘Pepper Dem Mix‘. This mixtape comes with Zlatan‘s hottest trending hit ‘Bolanle‘ (Pepper Dem, Bolanle Pepper Dem o) as the lead song. Kaywise complied all the hot (Pepper) songs on the street at the moment to bring fire!

From the stable of Kaywise Entertainment, Listen and Enjoy this banging Mix below

The Switch-Up! Mr 2Kay has a New Look